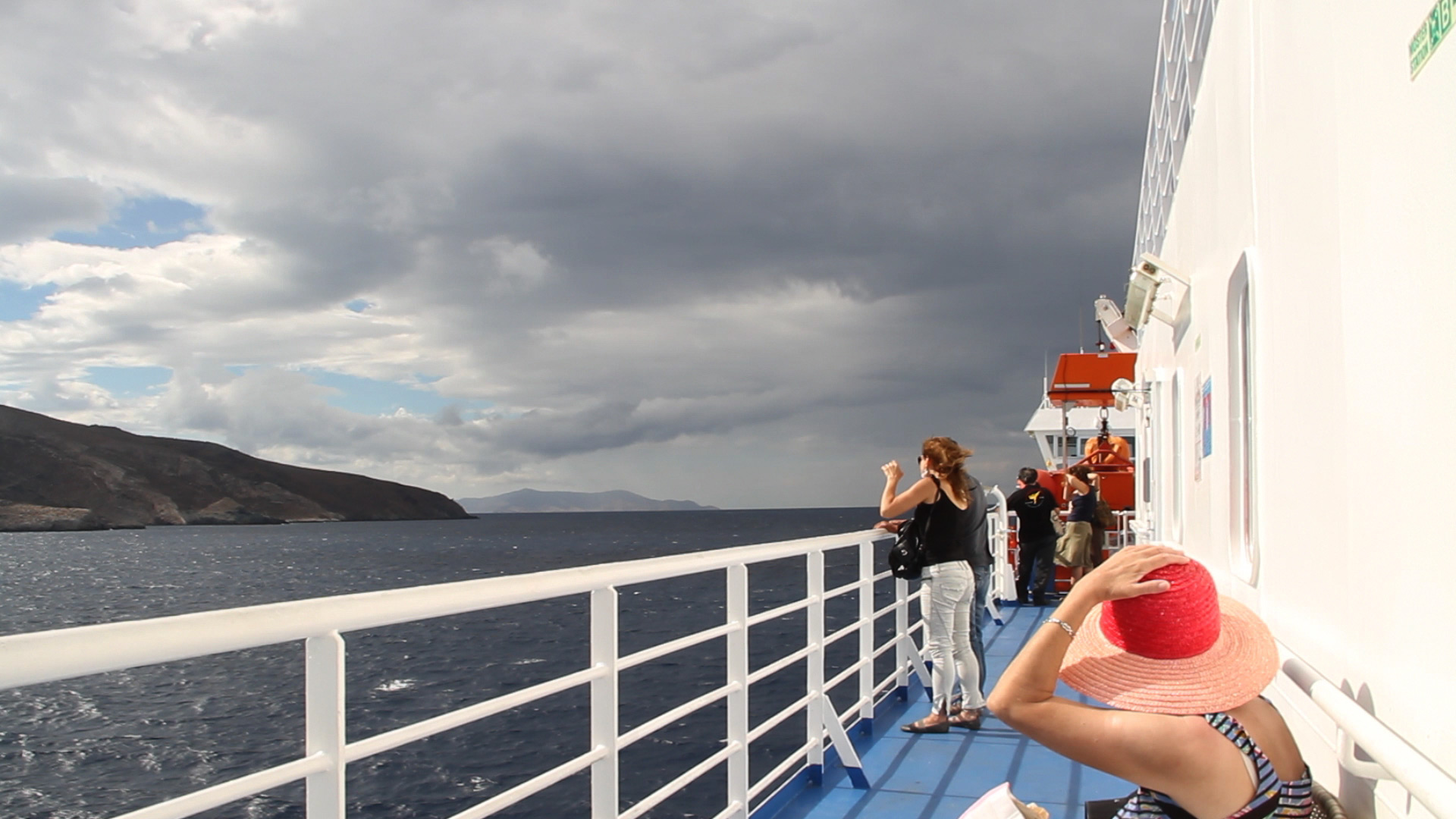 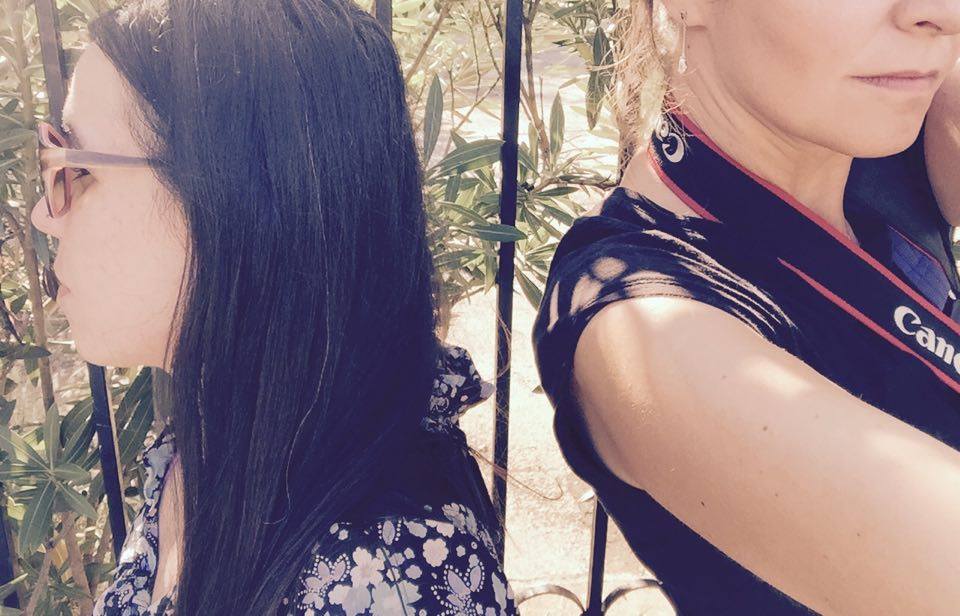 Born in Mülheim an der Ruhr/ Germany. 1995 moved to Greece. Studied Theater Sciences at the School of Drama - Fine Arts of the Aristotle University in Thessaloniki. Worked as a drama teacher. 2014 founding of Stene Film. Active as producer. Parallel master`s degree in cultural management.

Born in Mülheim an der Ruhr/ Germany as a daughter of Greek immigrant workers. First engagements as a theatre director assistant. 1997 entry into the film & television business. Worked as continuity, assistant director, production manager. Since 2014 co-founder of Stene Film. Focus shift on the realization of own projects and development of co-productions.

Stene Film is a new film production company based in Thessaloniki which focuses on the development and production of feature films, documentaries and short films for the international market of cinema, television and the internet. Looking out to catch stories and images that tell us about the full range of human existence.

Stene Film is staffed by the sisters Stella Nikoletta and Irene Drossa. Together we founded Stene Film amid the Greek crisis, always looking for a challenge and towards the future with as much as possible optimism. We chose Thessaloniki because it is the city we love and the place that inspires us. In addition to that, the fact that Thessaloniki hosts Greece's biggest International Film Festival and the only public University Film School makes the city ideal for our project.

The main focus of the company lies on international co-productions, as well as promoting new directors into the Greek and international film market.